The Dawn of Military Aviation 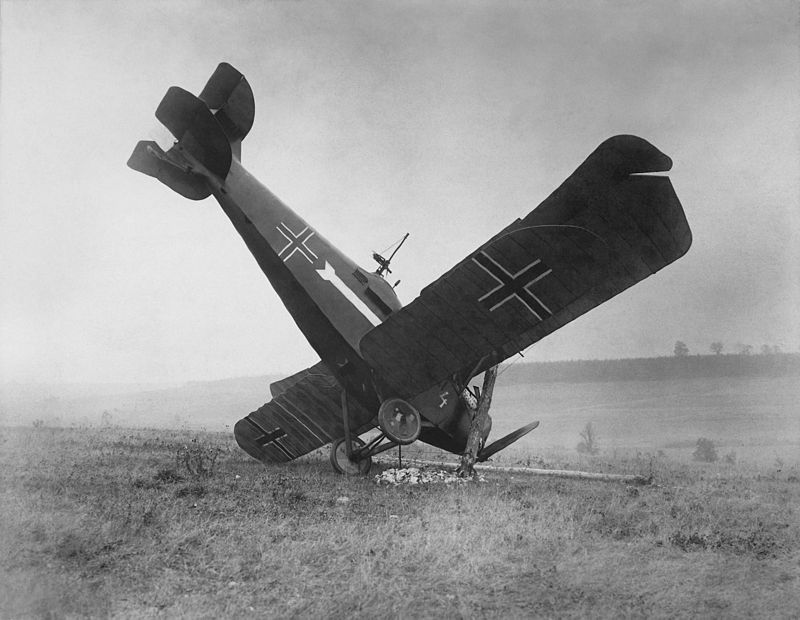 The First World War saw its share of aviation innovation, as it was the first conflict between great powers involving planes.

There was much experimentation with airplanes as well, and that development continued into the post-war period.

But some of the coolest designs came during the World War II era, and though few of these aircraft made it into production and combat, they were nonetheless very innovative and, well, very cool.