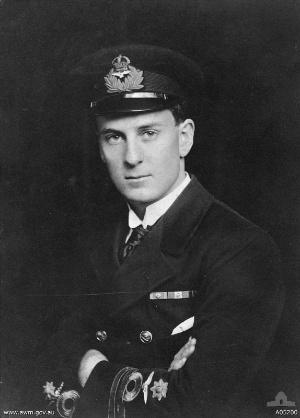 Robert Alexander Little (19 July 1895 – 27 May 1918) is generally regarded as the most successful Australian flying ace, with an official tally of 47 victories.

Posted to the Western Front in June 1916, he flew Sopwith Pups, Triplanes and Camels with No. 8 Squadron Royal Naval Air Service (RNAS), he managed 37 victories within a year.

After resting, Little volunteered in July 1917 to return to the front. He arrived in-theater in March 1918 and scored a further nine victories with No. 3 Squadron RNAS.

Little was killed in action on the night of 27 May, aged 22.